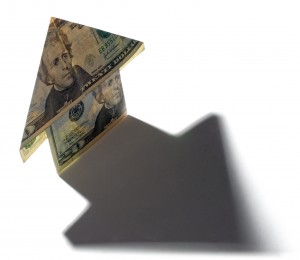 In a recent series of cover stories, the Washington Post reported that over $400 million in federal HUD HOME funds meant to help local communities build affordable housing for low-income people has gone missing.  This is a terrible thing.  It’s reprehensible that sketchy developers, property flippers, and other unsavory people are siphoning off money meant for poor people, just to line their own pockets.

And given that there is already far too little funding available to build new housing, we can’t afford to waste even a dollar of what we do receive.  Especially because stories like this only serve as fodder for politicians and other interest groups who argue that building affordable housing is an inefficient or ineffective use of tax dollars.  How do we ask Congress to give us more money for programs we know generally work well, when the front page of the Post shows them working poorly?

As advocates for affordable housing, and indeed taxpayers ourselves, we should be outraged by this story.  At the same time, we must undertake a sober evaluation of the facts.  The questionable expenditures occurred over a period of five years, and accounted for less than .2 percent of HUD’s budget each year.  HUD can and should exercise better control over the use of its funds, but make no mistake – this is no indictment of HUD as an agency or of the principle that all people have a human right to safe, decent, affordable housing.  That’s a principle no amount of money can impugn.