Posted on August 22, 2012 by homelessnesslaw 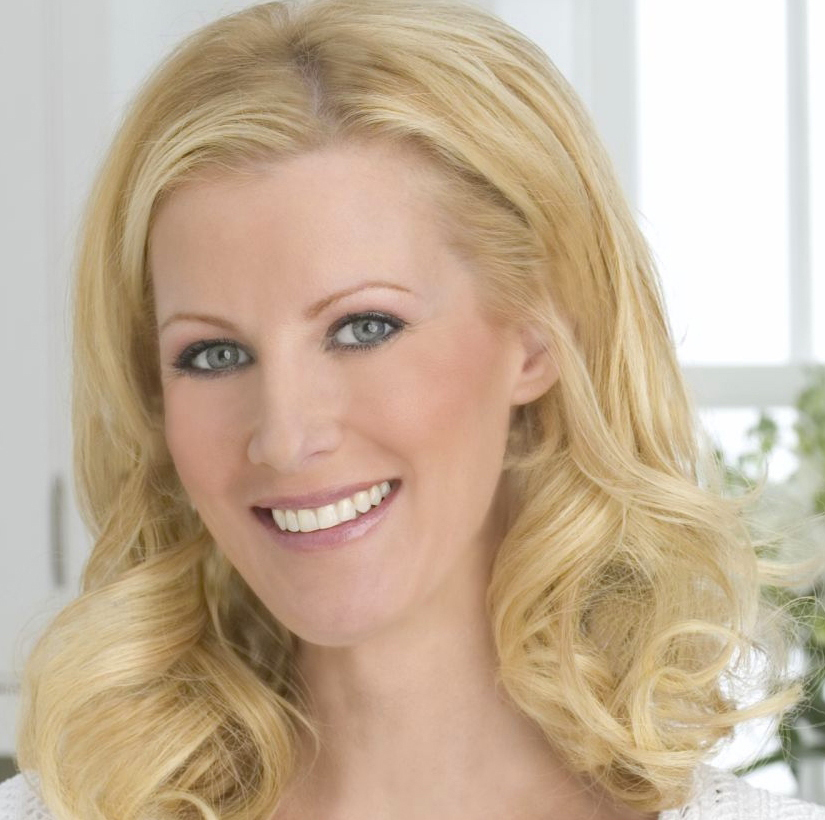 The National Law Center on Homelessness & Poverty is proud to announce that it will honor Sandra Lee—multi-Emmy® Award-winning star of Food Network’s Semi-Homemade—for her work on homelessness at the 14th Annual McKinney-Vento Awards on November 15.

Lee is a highly active spokesperson and supporter of anti-hunger groups—including Share Our Strength, Feeding America, and UNICEF—appearing in numerous public service announcements and donating considerable time and funding to the cause.  She anchors Share Our Strength’s premiere fundraiser, “The Great American Bake Sale.”  Homelessness and hunger aren’t issues Lee takes lightly; she can quote you countless statistics, and is often seen touring food banks and vehemently negotiating for corporate donations.

“I’m honored to receive the 2012 Stewart B. McKinney Award.  I stand, united, with the dedicated members of the National Law Center on Homelessness & Poverty, who work tirelessly to prevent and end homelessness,” Lee said in a statement released today.  “The face of homelessness is diverse; its devastating reach includes over 3 million people, and 1.3 million children.  I look forward to a time when homelessness and hunger are completely eradicated.  Until that day, we must continue to be vigorous and passionate about fighting to end homelessness for the common good of our society.”

Lee’s dedication to philanthropy stems from a difficult childhood in which she experienced poverty and hunger first-hand.  At age six, after having been raised by her grandmother—with whom she shared a special bond—Lee rejoined her biological mother.  Due to her mother’s and stepfather’s negligence, Lee was tasked with raising her four siblings.  The family was dependent on welfare and food stamps just to survive.  In fact, the family was so starved that Lee would sometimes bring home part of her own school lunch to give to her brothers and sisters.

Those experiences have also influenced her work in television.  Semi-Homemade, a popular Food Network series where Lee cooks meals using 70 percent store-bought and 30 percent fresh ingredients, has earned her praise as “the real person’s Martha Stewart.”  Because her family often lacked the money to purchase fresh ingredients, Lee learned to make something as simple as a can of soup go a long way.

We are thrilled to stand with Sandra Lee and our other honorees in support of a common goal: ending homelessness in America.

This entry was posted in Housing, Hunger and tagged event, homelessness, McKinney-Vento Awards. Bookmark the permalink.