Homeless Bills of Rights Gaining Momentum Across the Country

While cities across the nation consider and pass laws against panhandling,  sitting or lying in public places, and other measures which criminalize homelessness, lawmakers in Connecticut and Illinois are following Rhode Island’s lead in passing legislation to protect homeless individuals from discrimination.

On June 5, Connecticut lawmakers passed the ‘Homeless Person’s Bill of Rights,’ which protects homeless persons from discrimination in housing, employment, and government services. Connecticut is the third state to pass such a bill in the state legislature, after Illinois, which passed a similar bill on May 28. Both bills are modeled on Rhode Island’s landmark legislation, which  passed and became law in June 2012.  The Law Center’s civil rights director Heather Maria Johnson and policy director Jeremy Rosen played a leading role in drafting and promoting that law with the Rhode Island Coalition for the Homeless, the Rhode Island Homeless Advocacy Project, and the American Civil Liberties Union (ACLU) of Rhode Island.

“The bills are a counterpoint to a disturbing national trend,” said executive director and founder of NLCHP Maria Foscarinis.  “Our recent report, Criminalizing Crisis, found that, despite a lack of affordable housing and shelter space, cities across the country are criminalizing homelessness by passing laws that outlaw life-sustaining acts, such as eating and sleeping, in public spaces.” 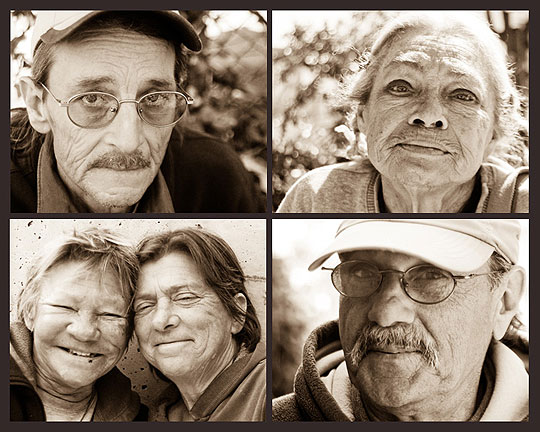 Last year, Johnson called Rhode Island’s measure historic and said she hoped that advocates around the country work to pass similar laws. Now, lawmakers in Oregon, Vermont, and Missouri are considering bills similar to Rhode Island’s, and the full California Assembly will vote on AB 5, the ‘Homeless Persons’ Bill of Rights and Fairness Act,’ in January 2014.

Johnson is gratified. “Rather than addressing the root causes of homelessness, many cities are instead passing laws that violate homeless persons’ civil and human rights and make it harder for them to secure employment, shelter and benefits,” she said. “The movement of Homeless Bills of Rights spreading across the country combats this trend by protecting homeless persons from discrimination.”

This fall, the Law Center will be releasing a report detailing the trend of Homeless Bill of Rights and providing guidance to advocates interested in pursuing a similar proactive strategy in their own states.