Posted on July 3, 2014 by homelessnesslaw 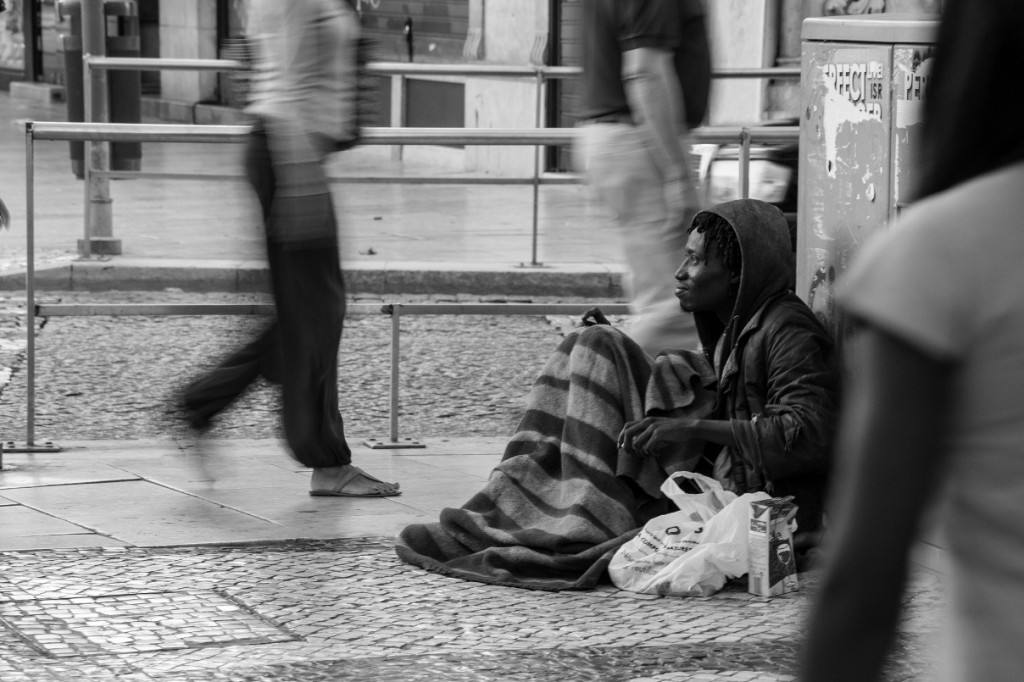 This is the part six of our Countering Criminalization blog series, examining Constitutional Challenges and Constructive Alternatives to the criminalization of homelessness.

The Fourteenth Amendment guarantees all Americans due process and equal protection of the laws. States and cities cannot discriminate in how laws are applied. But when laws are too vague or overbroad in punishing innocent or protected conduct, or do not provide sufficient opportunity to challenge the laws, they deny due process; and when laws are applied to homeless people differently or more aggressively than they are applied to others, they fail to observe equal protection. These laws, then, unconstitutionally violate the protections of the Fourteenth Amendment.

In New York, homeless people who were or appeared to be homeless were routinely ejected from Penn Station, while other members of the public had open access to the facility. In the case Streetwatch v. National Railroad Passenger Corporation, a federal court in New York found that police arrests and ejections of individuals from the station denied due process, because the public was given an open invitation to the station, and because the police had too much discretion in enforcing rules.

A local ordinance in St. Petersburg, Florida allowed city officials to issue temporary trespass warnings and exclude individuals from certain public spaces. Homeless people were given trespass warnings and required to leave and not return to space that was otherwise open to the public. In the case Catron v. City of St. Petersburg, the Eleventh Circuit federal appeals court concluded that the ordinance failed to provide people sufficient opportunity to contest the trespass warnings, and therefore violated due process.

Criminalizing innocent actions does nothing to solve the true problems of homelessness. And vague, overbroad laws that are applied in a discriminatory manner violate the Constitution.

Stay tuned for our next post in the Countering Criminalization series, when we will begin examining Constructive Alternatives to the criminalization of homelessness.