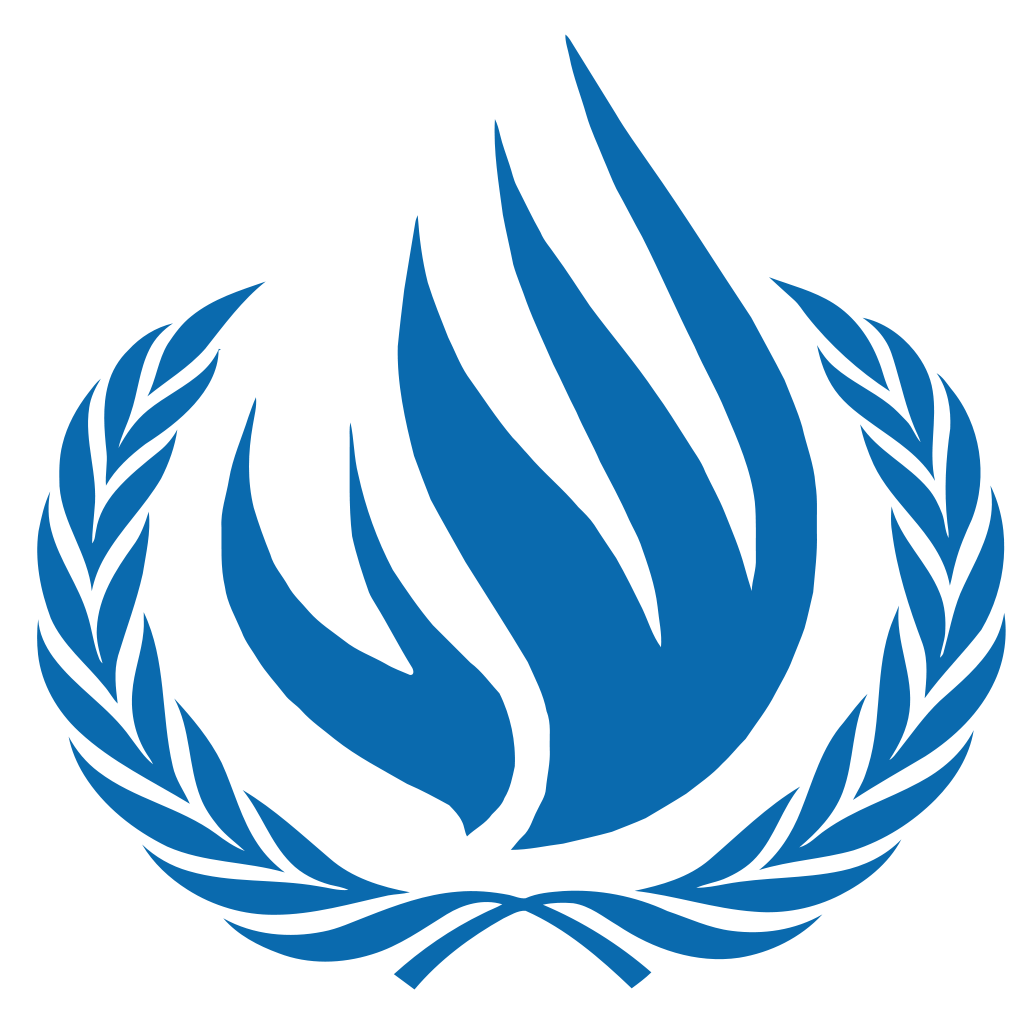 On Monday, May 11, the U.N. Human Rights Council reviewed the U.S. for compliance with its human rights obligations as part of the U.S.’s second Universal Periodic Review. Thanks to advocacy by the Law Center and others, several countries raised concerns about the lack of adequate housing as well as the criminalization of homelessness in the U.S.

Under the Review procedure, every country in the world is reviewed every 4 years for their compliance with all the human rights treaties they have ratified as well as the Universal Declaration of Human Right. 116 countries signed up to ask questions and make recommendations to the U.S. during a 3-hour session, and the U.S. had a brief time to respond.

Echoing the recent calls from other human rights monitors:

Bryan Greene, Deputy Assistant Secretary for Fair Housing and Equal Opportunity at the Department of Housing and Urban Development, responded to the international concerns. With regards to discrimination, he noted the increased enforcement of fair housing laws at the federal level. He discussed the federal plan to end homelessness, noting recent progress in decreasing chronic and veterans’ homelessness, and a commitment to working on the issue of criminalization, noting Housing First is the best way to prevent police interactions with homeless persons. He also addressed the situation in Detroit regarding water cut-offs and noted that although there is no constitutional right to water, it is an issue that the government takes seriously.

The U.S must formally accept or reject the Review’s recommendations at the next Council session in the fall. In the coming months, the Law Center will meet with the U.S. government to ensure it adopts the recommendation regarding housing and homelessness and sets concrete targets to implement them.