Posted on October 7, 2016 by homelessnesslaw

The McKinney-Vento Awards Ceremony was held on Thursday September 22, 2016 at The Liaison Capitol Hill in Washington D.C.

We would like to take this time to thank all of our sponsors, presenters, performers, honorees, guests, staff and volunteers for attending our event. It was a night to remember! 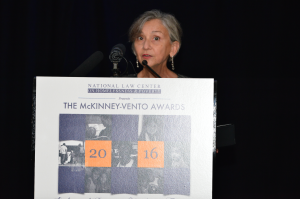 Law Center Executive Director & Founder Maria Foscarinis makes her opening remarks and gives a warm welcome to those in attendance at the 18th annual McKinney-Vento Awards. 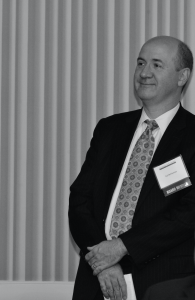 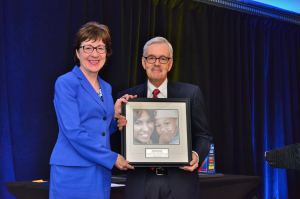 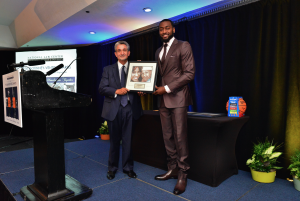 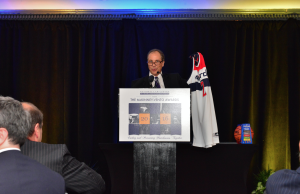 McKinney-Vento Host Committee Chair Dwight Fettig takes the stage to encourage the audience to make a donation to help the Law Center further their work – and entices them with the possibility of owning an official Washington Wizards’ jersey and NBA basketball autographed by John Wall. 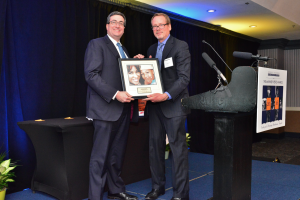 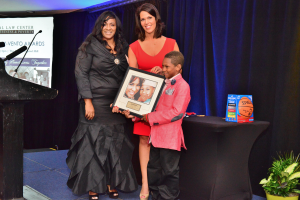 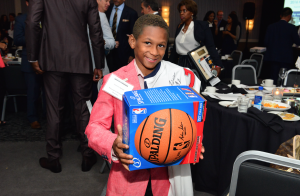 Amarion, son of this year’s Personal Achievement Honoree, walks away with autographed gear from Washington Wizards’ John Wall. The gear was won by the evening’s highest donors and was then gifted to Amarion, who was one of the evening’s biggest stars. 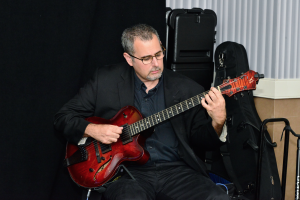 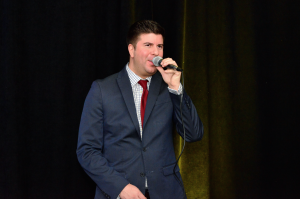 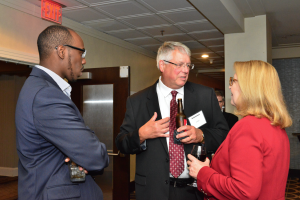 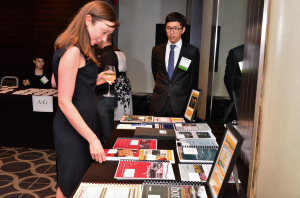 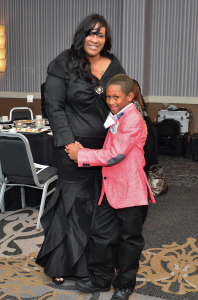 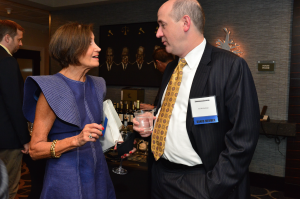 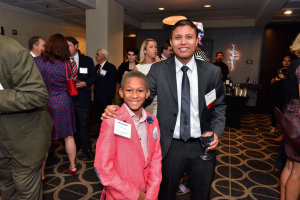 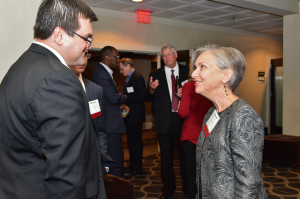 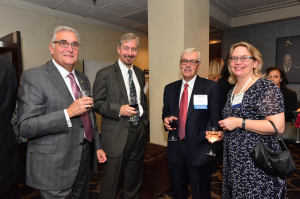 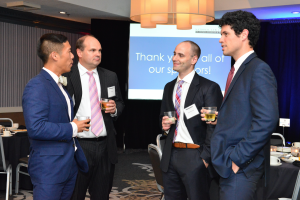 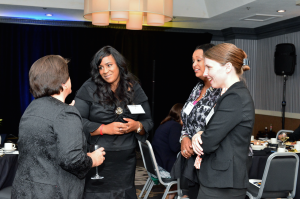 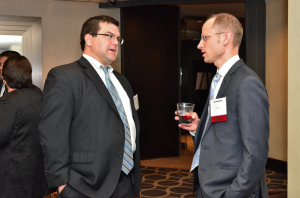 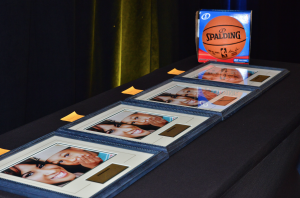 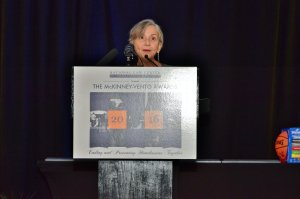 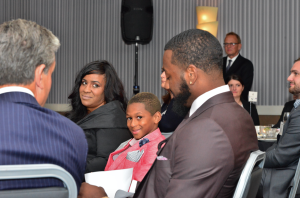 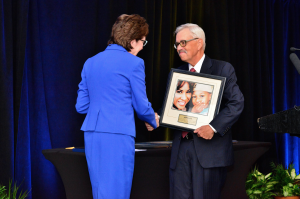 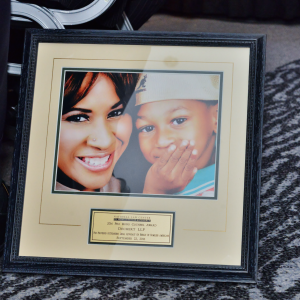 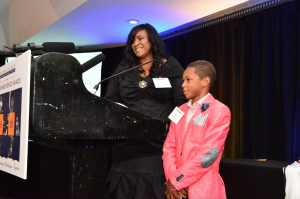 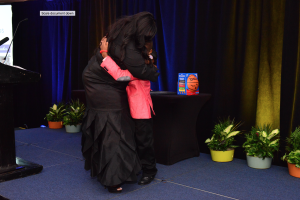 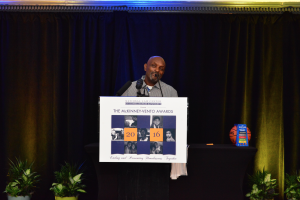 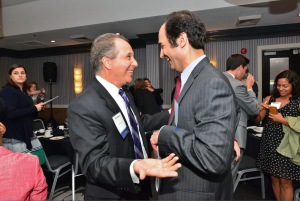 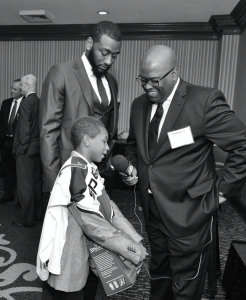